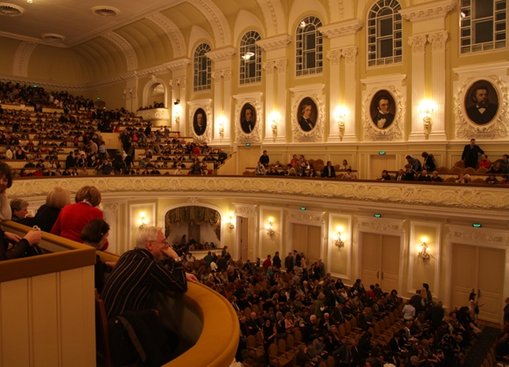 Founder of the label RCS ALLA BREVE AGENCY is Reinhard C. Seifert - the initial "C" stands for Christian, which was never used actively and was only be “honored” (late) in 2009, when the company was founded ...

... namely in his (strikethrough) function as a graphic symbol for the musical term "alla breve", a measure of the music in which a much faster (if not necessarily twice as fast) execution of the note values is prescribed.